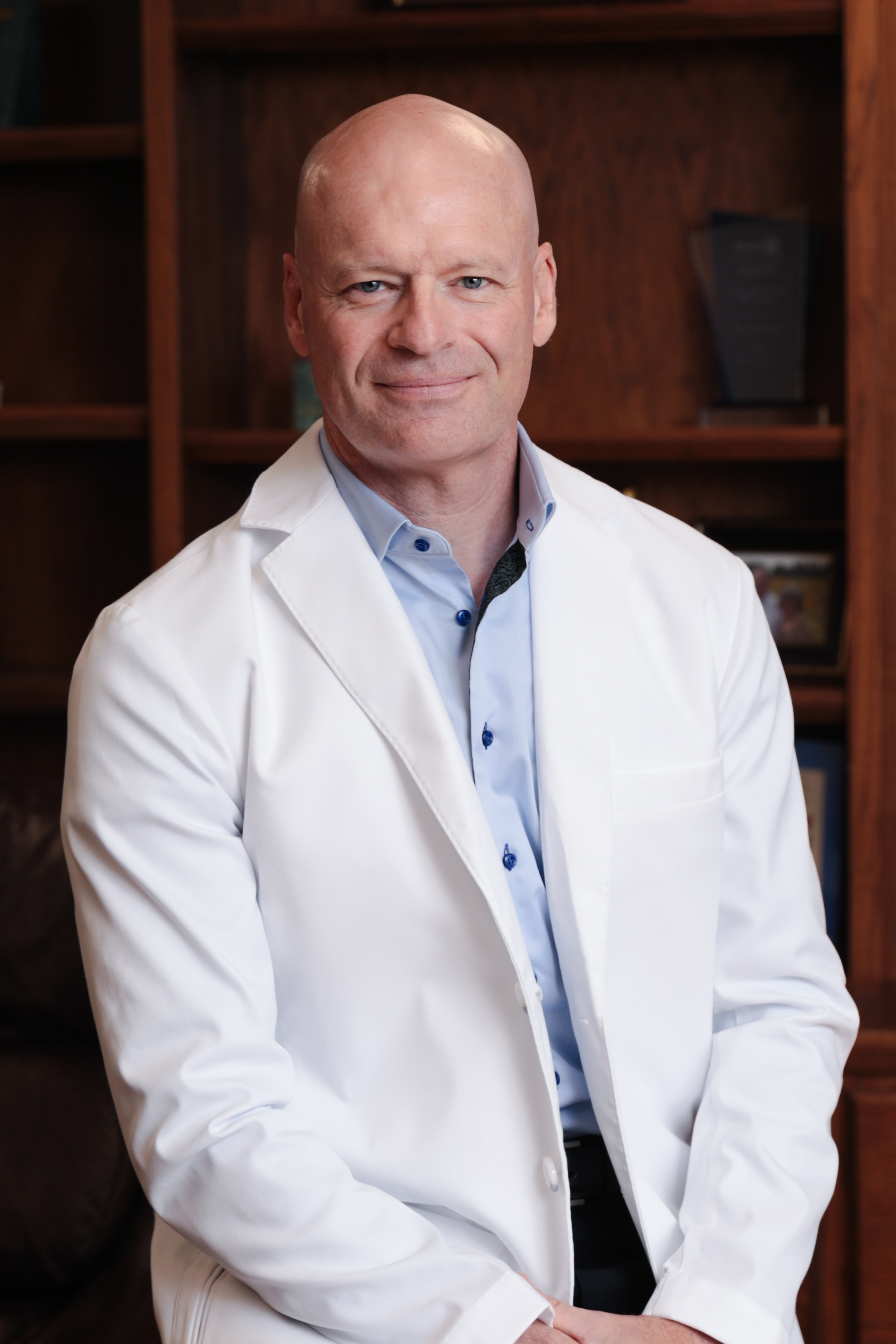 Dr. Scot Born has been practicing in the field of nephrology for over 18 yrs. Originally from Colorado, he attended the University of Colorado Boulder where he received his degree in pharmacy. He then went on to get his doctor of pharmacy at Creighton University in Omaha Nebraska. Dr. Born’s knowledge of pharmaceutical intervention combined with his passion for medicine led to him further his education at Creighton Medical School. He completed his residency in internal medicine as well as his fellowship in nephrology at the University of Utah in Salt Lake City. Dr. Born then accepted a position in Kalispell Montana where he worked for Greater Flathead Renal for 14 years. While in Kalispell Dr. Born grew GFR into a thriving medical practice and was medical director for four dialysis units. He supported renal care in and around northwestern Montana including service to several of the Native American reservations. After 14 years, Dr. Born decided to return to his home state of Colorado where he joined Pikes Peak Nephrology. Recently becoming an empty nester and re-marrying, Dr. Born decided he wanted a new challenge. He now joins his colleague and friend Dr. Havill in Tennessee.

The doctor hasn't uploaded any posts yet